Being a South African in a fractured state

It would be dishonest to write a review about State Fracture and not mention the hysteria, pain, discomfort, hope, joy, release, engagement, shock and onslaught I felt while watching it.

It would be equally unfair to not praise this satirical comedy for its production, writing and its much-needed value within our current theatre landscape.

As a South African I’ve never been confronted in theatre before like I’ve experienced with this play. It makes you examine what those words really mean when you fill in a form and next to “nationality” you write “South African”. You can take it even further and ask yourself if you really believe that you are “African”, and how do you define it.

It would be incomprehensible to form an opinion without taking into account my own personal lived experiences as a 22-year old coloured male in South Africa. It would be unfair to remove my race, colour, privilege and all the other parameters wherein I have found a way to live in this country.

State Fracture is worthy of all its awards and standing ovations. Richards’ versatility with accents/dialects, characters and physicality is outstanding. He embodies each character and with every situation he portrays he makes you believe that laughing about it is not enough – but also that complaining about it, ignoring it, being precious or sugar-coating it in the name of ubuntu, democracy and “the rainbow nation” are equally addictive. We might just become rainbow chickens…

The hard-hitting script is aligned with the past, present and future. It contains all our fears, paralysis and disappointments. But it also turns us into ourselves. It wants you to think about what you’re saying when you’re not saying it. And what are you doing when you’re looking at what others are doing. When do you agree or disagree, and with whom? How economically, socially and politically independent can we become?

The hypocrisy, self-righteousness and condescending nature that we have nurtured for almost 24 years of democracy are finally turning against us, are staring us in the face.

It takes a powerful text to produce this strong a reaction – positively or negatively. You can appreciate it for its honesty, or you can walk out feeling offended. 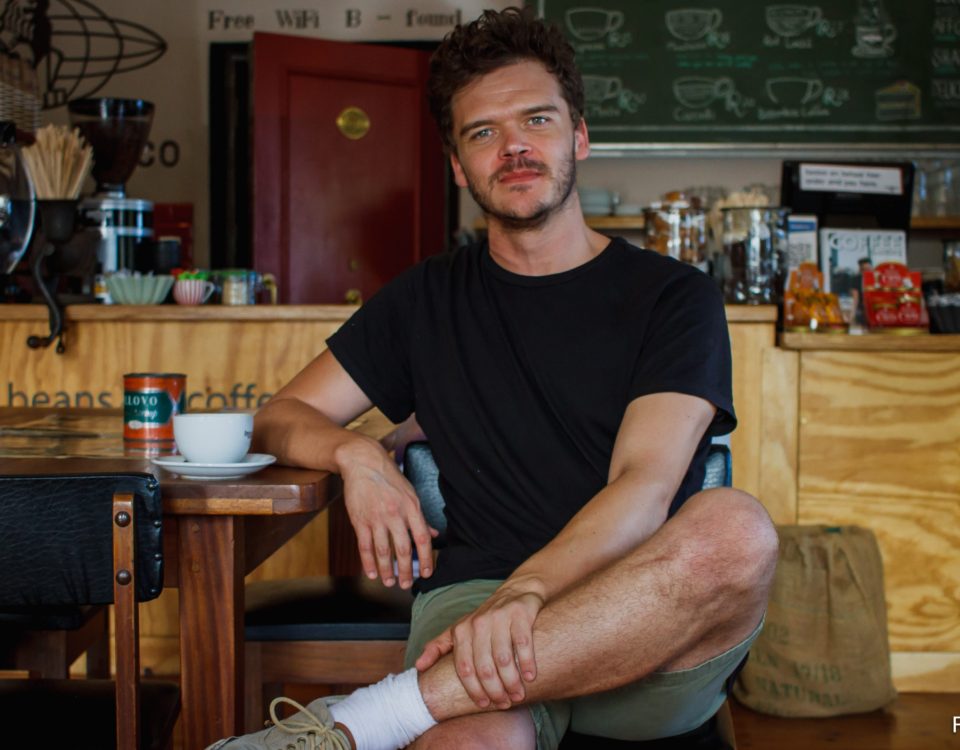